Rev. Babu Rao is leading as Founding Member and Executive Director of United Gospel Mission, since 2005.  However, Babu story traces back to the year 1995, when he came to know Jesus as his personal Lord while perusing his early higher education at New Delhi city. Sensing a strong calling to serve, he later decided to obey and follow the path. His first teamwork opportunity was with Campus Crusade and later served 650 underprivileged children as Compassion International Project Manager for few years.

Later in the year 2005, his wife Jyoti Rao joined him in the call and felt the need to serve the unreached and downtrodden communities of North India. They both travelled extensively across the states and found that vast number of little know native now –profits, churches and ministries are unorganized and isolated.

The majority of them are even remotely located with no access to existing resources to extend their competencies. To address these imminent issues, they founded ‘United Gospel Mission’ on 29th September 2005

Currently, Rev Rao is consistently involved in training and capacity building of pastoral and nonprofit leaders all across adjoining states of Northern India reaching nearly 900 Pastoral Leaders, and 80 nonprofits in seven states.

What Leaders Are Saying

As a founding member of United Gospel Mission, Rev. Rao consistently trains men and women across North India for leadership activities. This organization has proven track record and competent documentation, as a blessing to many other upcoming Non Profits. Hence I recommend this Organization for any endeavors 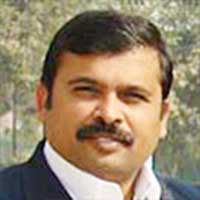 United Gospel Mission has been consistent in their services and trainings. They have shown true stewardship and accountability in keeping all the records in order. I wish them all the best for their good work and future endeavor 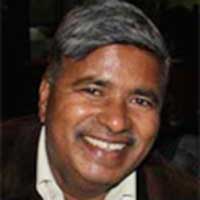 Mr.T.Babu Rao,founder of United Gospel Mission is known to me for more than 10 years, his commitment to Lord and to His service has been phenomenal and exceptionally good. His integrity in terms of Family life, God's Resources, call to minister deserves great appreciation. I hence wish him and his family all God's best blessings. 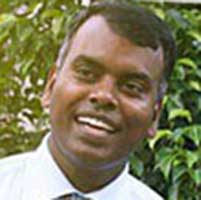 I know Rev. Babu Rao, for last 10 years. His organisation has laid pioneering efforts in sheltering orphan children and working among street & rag picking children of South Delhi. Now I see UGM, as one of the emerging Christian Mission Organisation in North India. 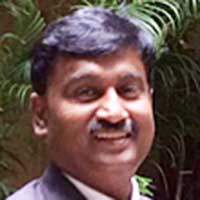 “UGM is a unique proto type organization serving key emerging leaders in North India. I see them growing and positioning themselves as strong voice in near future” 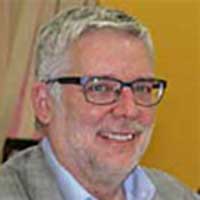 If you required any help, please don't hesitate to contact us...